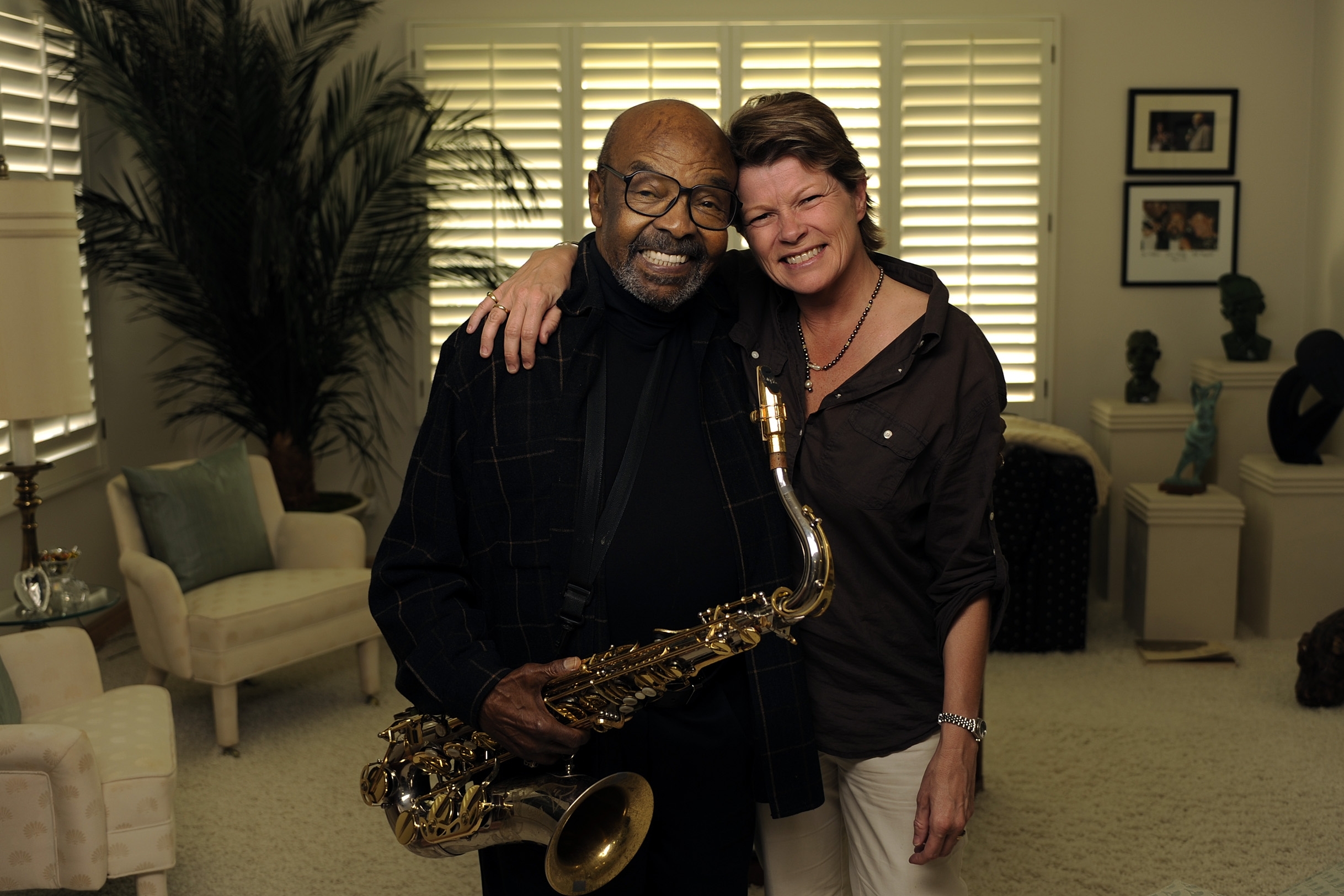 In the late 80s she moved between NYC and London and joined the company of Brian Theobald with whom she managed Ronnie Scott (the artist, not the club!) and toured bands like the Dizzy Gillespie United Nation Orchestra, Tito Puente and Celia Cruz, presented Miles Davis, Stan Getz , Roy Ayers, Kip Hanrahan, Pee Wee Ellis, Georgie Fame and many more. In 2000 she toured with Miriam Makeba including a wonderful festival in Lebanon, Beiteddine, where Mama Africa asked her to take over her management world wide except for Africa which she ended up doing for eight years until her sudden death after a concert in Napoli in November 2008.

In 2006 Ina was invited by the Office of Tourism of Thailand to organize an 8 concert, 4 city festival in honour of the 60th Anniversary of the ascension to the throne of the King of Thailand. This took place in December of the same year and featured Kenny G, Chris Botti, the Dizzy Gillespie Big Band, James Moody, Georgie Fame, Ahmad Jamal, McCoy Tyner and others.
After Brian’s passing in 2006 Ina decided that it was time to say farewell to BPR and formed Ina Dittke & Associates. She continues to represent as manager and/or agent the various formations of The Dizzy Gillespie (TM) Musical Estate, The Cookers, Charles Tolliver, Osibisa, Georgie Fame, Vincent Herring, Matthew Whitaker, Ginger Baker Jazz Confusion, Pee Wee Ellis, Sammy Figueroa, Joao Bosco, Ralph Peterson & the Messenger Legacy, Allan Harris, The Mingus Big Band, Brandon Goldberg and many others.