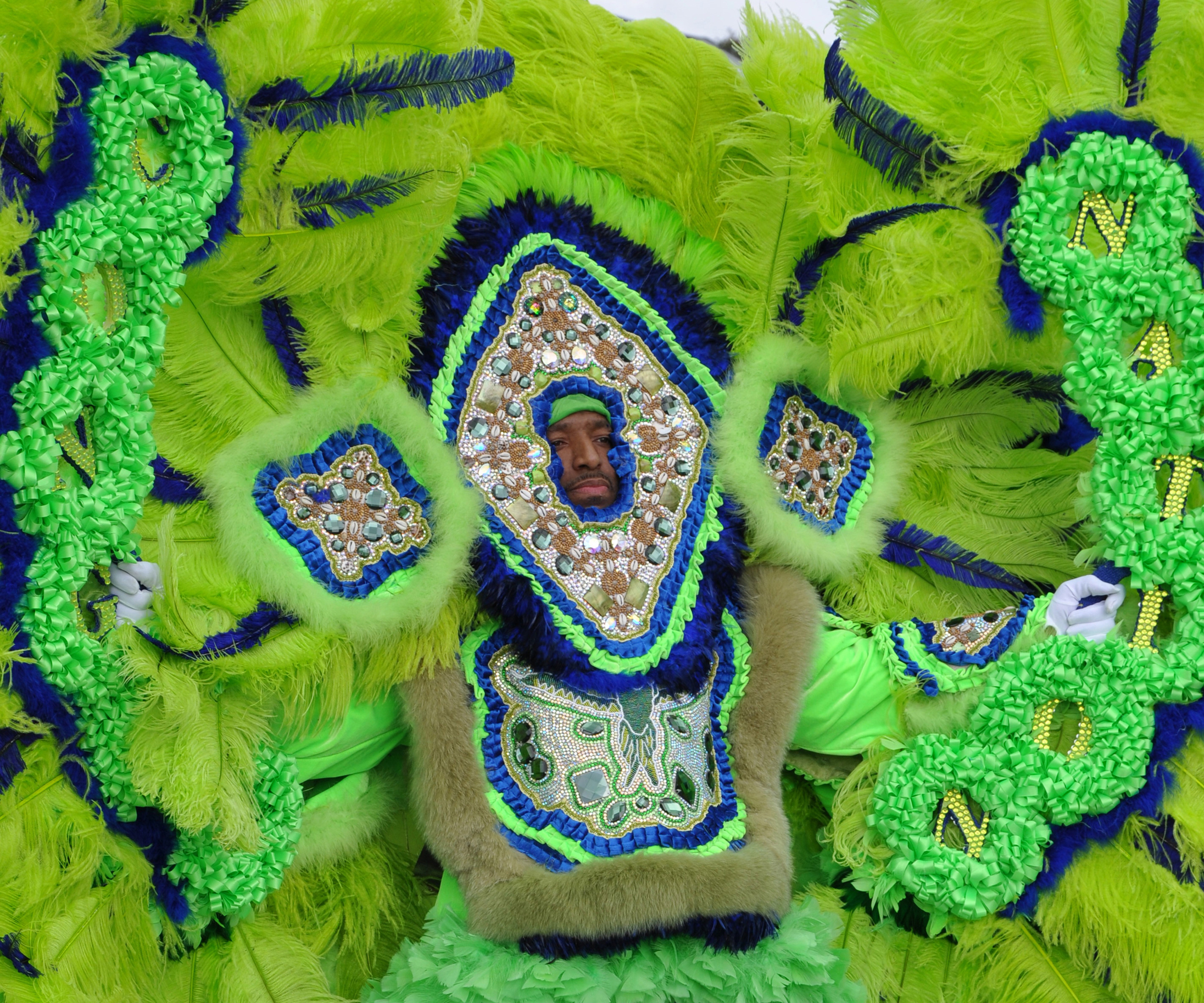 “One of the greatest teachers in the last fifty years.”- Jonathan Batiste

NEA Jazz Master Big Chief Donald Harrison and his band of new jazz stars were recently honored with closing the 2022 Chicago Jazz Festival. Giving a performance that encompasses the history of jazz along with Harrison’s “Nouveau Swing” jazz style, the band has been receiving standing ovations at all of their sold-out shows. Watch video here of Donald closing out his set!

Donald Harrison has steadily gained an enthusiastic following for his Nouveau Swing, forward-thinking music that might have you nodding your head in rhythm one minute and then buck-jumping down the aisle the next. This talented artist is the recognized Big Chief of Congo Square in Afro-New Orleans culture and was made a Chief in 2019 by Queen Diambi Kabatusuila in the Democratic Republic of Congo, Africa.

His work as an actor/musician in movies and television have been well documented as in HBO’s hit drama Tremé. He is one of the few musicians on the scene today who can legitimately play with every generation of jazz artists. His live shows combine consummate showmanship with musical excellence, to outstanding audience response.

Harrison honed his experience playing with Roy Haynes, Art Blakey, Eddie Palmieri, Dr. John, Lena Horne, McCoy Tyner, Dr. Eddie Henderson, Miles Davis, Ron Carter, Billy Cobham, Chuck Loeb, Dr. Lonnie Smith, Digable Planets, Guru’s Jazzmatazz, The Headhunters, The Chicago Symphony Orchestra, and The Notorious BIG. He has performed with over 200 jazz masters and created three influential styles of jazz. At the age of nineteen, Harrison created a modern jazz take on the New Orleans second-line tradition and introduced his composition New York Second-Line to the jazz world in 1979. By the mid-’80s, he created Nouveau Swing, a distinctive sound that blended the swing beat of modern jazz with hip-hop, funk, and soul music. In the ’90s, Harrison recorded hits in the smooth jazz genre. He began exploring music through the lens of quantum physics in 2000. With quantum jazz, Harrison heard how to move music from a two-dimensional state into a four-dimensional state. Harrison has been a mentor to artist as diverse as The Notorious Big, Jonathon Batiste, Christian Scott, Trombone Shorty, and Esperanza Spaulding.