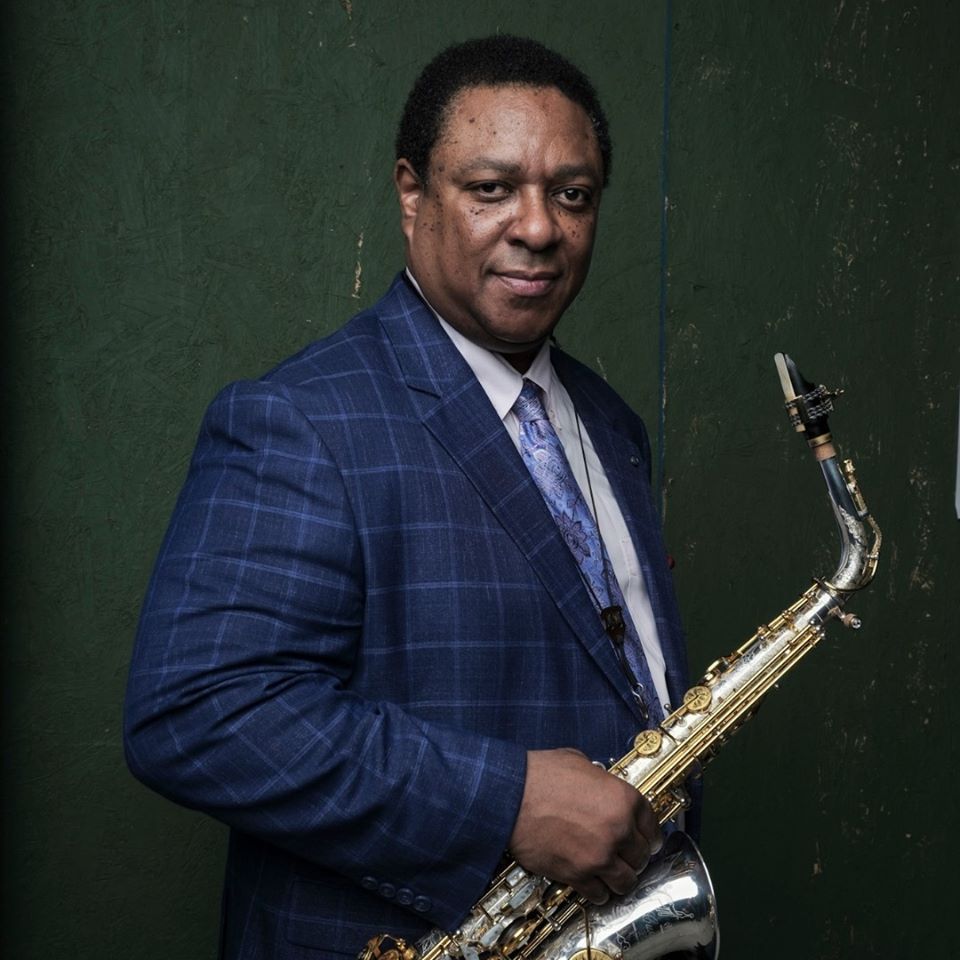 His chops are as imposing as ever… in his phrasing, the breath between notes, the sly statements and expressive nuance of how he sings through his sax… You can feel his sense of conviction and exhilaration .

Vincent started playing saxophone at the age of 11 in school bands and studying privately at Dean Frederick’s School of Music in Vallejo, CA. But his musical education really got a kick start when he moved to New York City in the early 80s for college, and began playing on the streets of Manhattan.

“Man, I sure got into a lot of trouble in those days but my goal was to learn how to play music. We played on the street for the experience of learning songs and interacting with a band…invaluable experience. You play all day, you go home at night and you practice.”

Vincent has appeared as guest soloist with many artists and ensembles, including Wynton Marsalis at Lincoln Center and John Faddis with the Carnegie Hall Big Band. While amassing these impressive credentials, he continued to develop his own voice and style. Inspired by diverse musical influences, Vincent is also involved in jazz education and is currently on the faculty of William Patterson University. He conducts master classes and jazz workshops at conservatories and universities around the world.