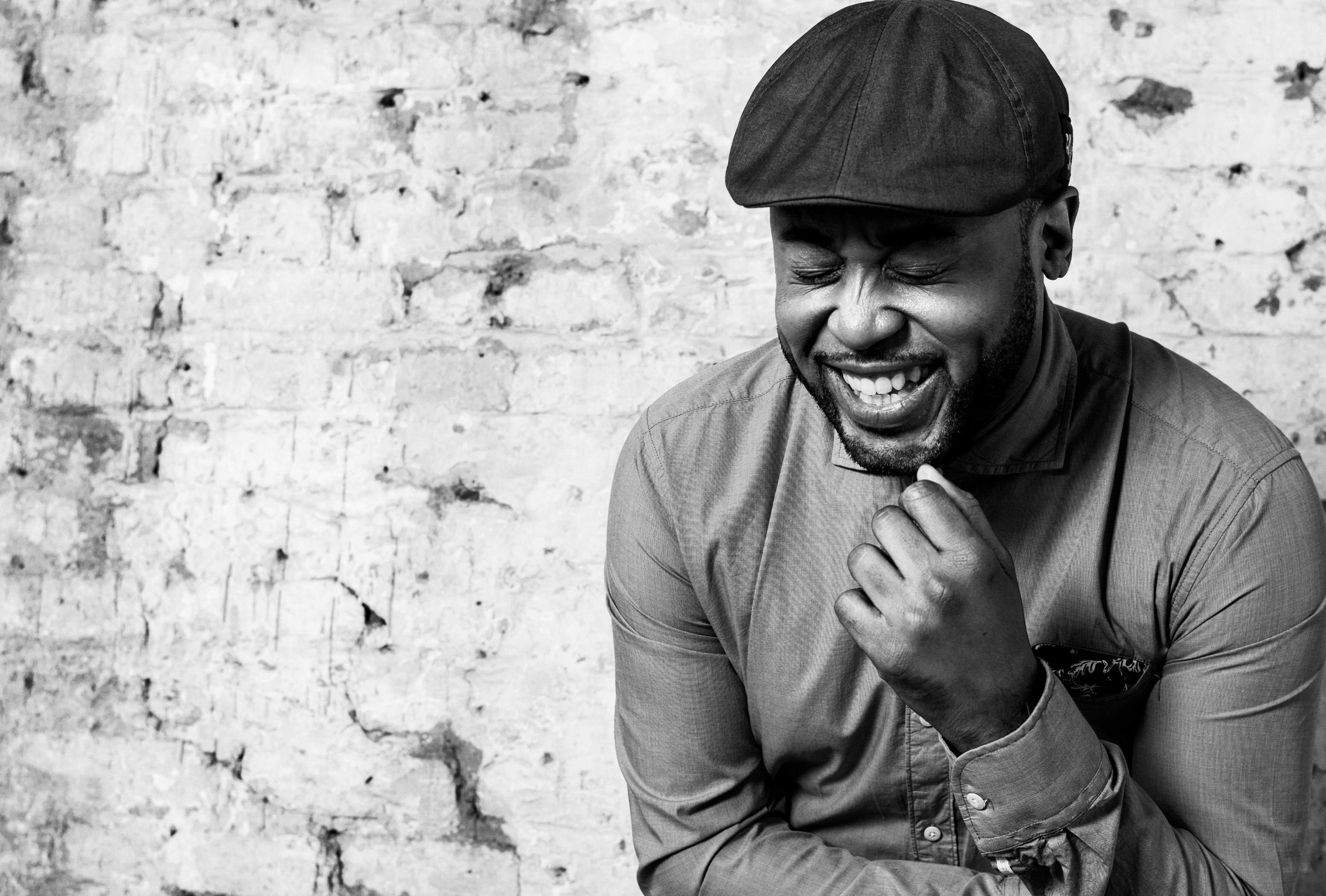 Singer-songwriter Tony Momrelle, currently one of the hottest artists in the R&B / soul scene, grew up steeped in music and entertainment. He started studying music from the age of just 8 and would embrace gospel through regular church attendance. At 13, he’d switch to “part-time” rapping with a local hip-hop group and then five years’ later, in 1991, would kick-start his career as a backing vocalist for Gloria Estefan

Since then he’s been touring with the biggest and best. His association with Estefan has been rather impressively followed by work for Whitney Houston, Sir Elton John, Take That and most recently Sade. He’s also recorded with urban gospel group Seven, and released two artist albums – the first, Freetime, appeared on Art & Soul in 1999; the second, Message In The Music, arrived 10 years later.

All of this, however, is to forget Momrelle’s long and fruitful association with those bastions of live soulful groove, Incognito. His consistently tip-top vocals on the road impressed Incognito main man Jean-Paul ‘Bluey’ Maunick to the extent of offering him a spot on both the band’s 2002 album Life Stranger Than Fiction and their relentless international tour dates.

But now Tony is ready to focus fully on himself. His 2015 album Keep Pushing (Reel People Music) launched him firmly into the realm of solo star, with the title track hitting number one on the UK Soul Charts. He also received a nomination for Best Male Vocalist from SoulTracks.