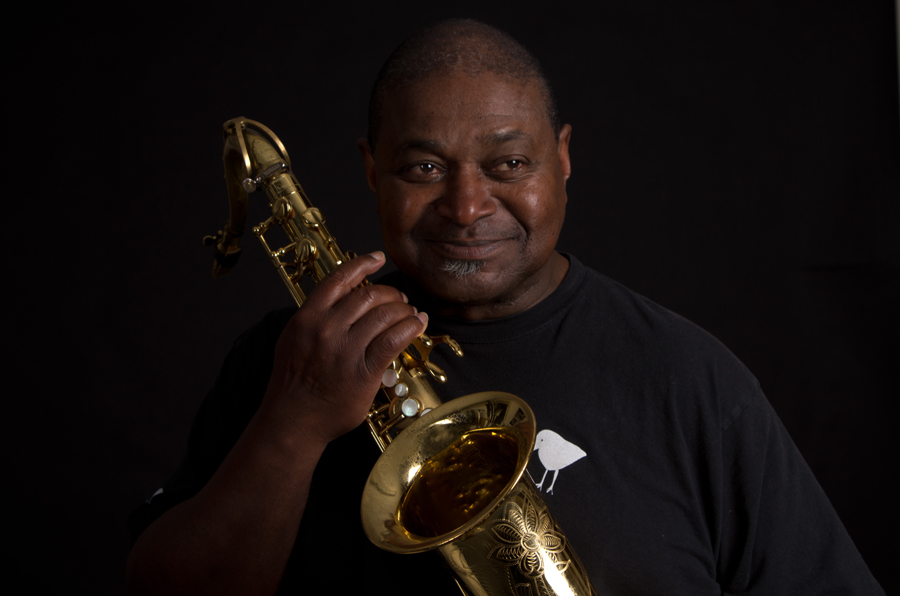 Pee Wee Ellis: ‘America was built on slavery and exploitation – but change is coming’

The former James Brown collaborator talks to Martin Chilton about growing up in segregated America, wangling saxophone lessons from Sonny Rollins, and how his civil rights anthem has had a resurgence in the wake of Black Lives Matter protests. Read full interview

The remarkable story of Pee Wee Ellis spans six decades, starting in the 50s when he took himself and his sax off to New York city to find his heroes Miles Davis, Thelonious Monk and the great Sonny Rollins (who became his teacher and mentor.) A promising career leading jazz bands in Floridatook an unexpected turn in the 1965 when he joined James Brown’s sensational Revue, playing alto. Within six months he was bandleader /musical director and was co-writing with James Brown. ‘Cold Sweat’, widely acknowledged as the first true funk record, and many of JB’s hits for the next four years were the fruit of this collaboration.

By 1970 Pee Wee moved on to CTI in New York and was producing and directing for the likes of Brother Jack McDuff, Esther Phillips and George Benson. In 1979 in California he caught the ear of Van
Morrison and began a five year spell as Van’s MD/bandleader arranging the horns on albums such a Into the Music, and Common One.

During the 1990’s Pee Wee moved to Europe and pursued a burgeoning solo career, releasing jazz albums including the critically acclaimed ‘12 and More Blues’. He also formed the JB Horns with ex
James Brown alumni Maceo Parker and Fred Wesley, who toured widely to great acclaim.

Pee Wee rejoined Van Morrison as bandleader and arranger for five more highly successful years around this time. Meanwhile, his worldwide reputation had become apparent as musical stars from Africa and Cuba (including Oumou Sangare, Cheikh Lo, Ali Farke Touré and Buena Vista Social Club stars Cachaito Lopez and Anga Diaz) sought his distinctive sound for their recordings. Most recently he has
arranged for and recorded with Boy George, Joss Stone and George Clinton.

Having led the spectacular ‘Still Black, Still Proud’ an African Tribute to James Brown in the early 2000’s and being a founder member of drumming legend Ginger Baker’s Jazz Confusion in 2015/16, currently Pee Wee is focusing on his own projects: his band The Pee Wee Ellis Assembly still tour worldwide; he is working on his autobiography and an Anthology from his 50 year recording career. In 2016 he launched the the heritage project FUNK: Evolution of a Revolution, at NYU Performing Arts Center in Abu Dhabi, including the innovative masterclass FUNK 101, which has proved to be a great success from Abu Dhabi to Guadeloupe.

He is a regular contributor to educational programmes in schools, communities and universities – a fact recognised when he received an honorary doctorate in 2014, from Bath Spa University in the UK, and
as a Yamaha artist in Europe.

It has been a truly eventful musical life, and the signs are that Pee Wee Ellis has no intention of slowing down for a while yet…