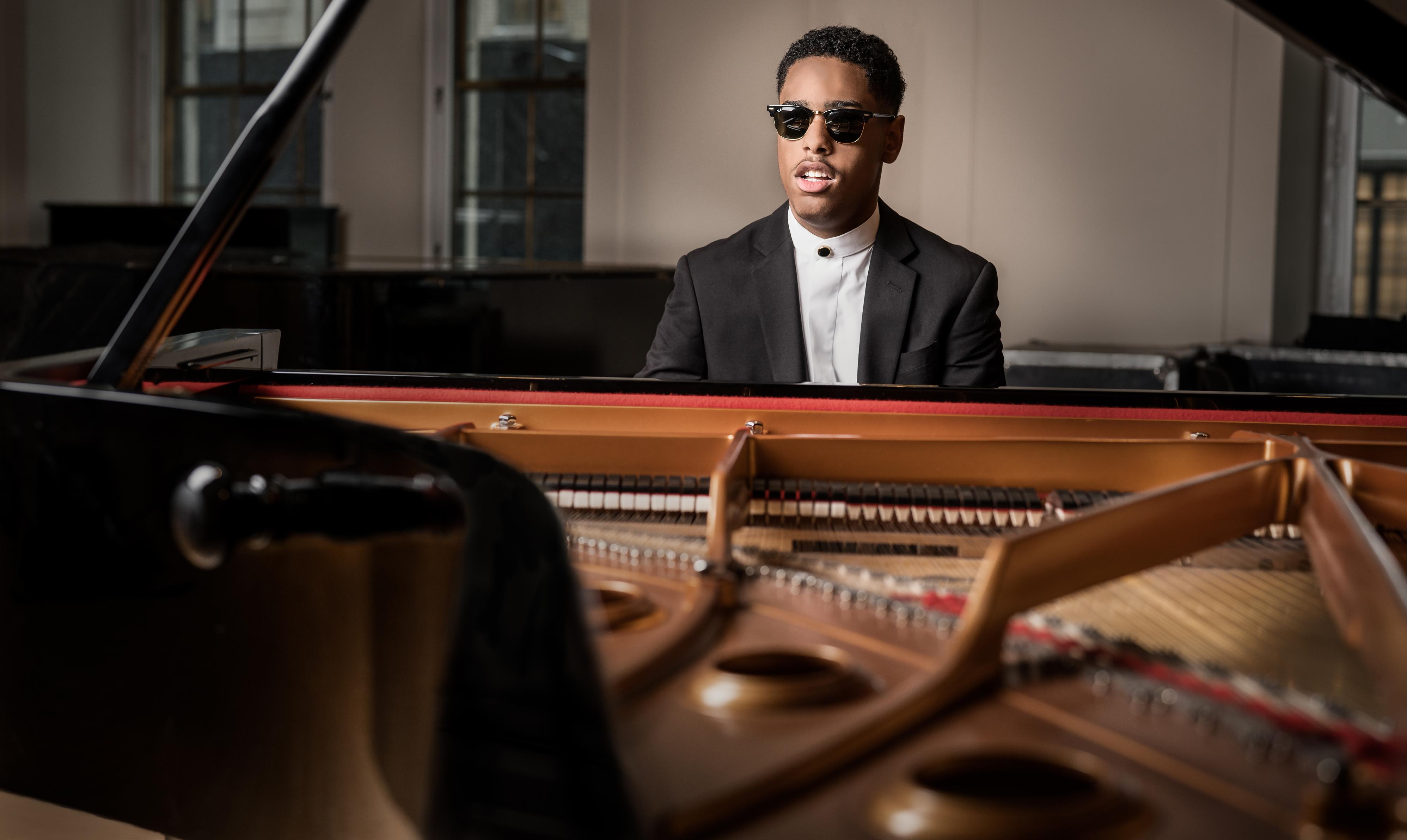 Born in 2001, Matthew Whitaker’s love for playing music first began at the young age of 3, after his grandfather gave him a small Yamaha keyboard.

At 9, Matthew began teaching himself how to play the Hammond B3 organ. Four years later, he became the youngest artist to be endorsed by Hammond—in its 80+ year history.  He was also named a Yamaha Artist at 15, becoming the youngest musician to join the stellar group of jazz pianists.

Matthew was the 1st place winner at Apollo for Fox TV’s revival of Showtime at the Apollo in 2016 and in January 2017, he was named one of the 17 people to watch in New Jersey by The Record, one of New Jersey’s largest newspapers.

His debut album Outta The Box was recently released by the Jazz Foundation of America. It features 10 outstanding tracks introducing listeners to his composing and arranging skills. While his light shines bright on six original compositions like “Matt’s Blues” and “Neighborhood Park,” he also serves up a nod with his own arrangements to some of his favorite jazz greats like Dr. Lonnie Smith and Ms. Rhoda Scott with their songs “Back Track” and “Pistachio.”

You can read an extended profile on Matthew by NorthJersey.com here.