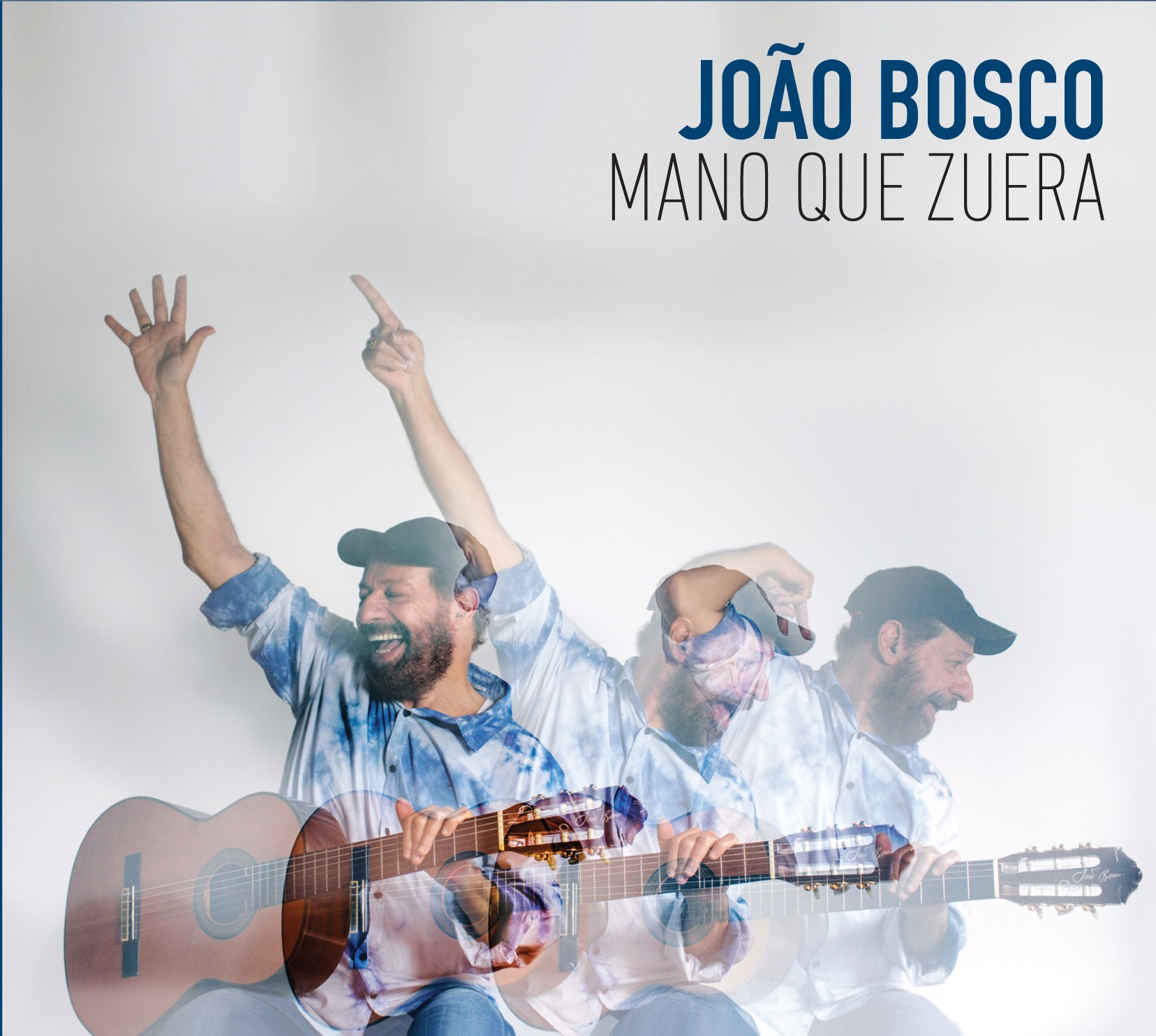 “Two centuries of his country’s rhythms flow through the fingers of João Bosco, one of Brazil’s most fabled guitarists, singers and composers. Now 70, he can stir up a whirlwind of speed and agility, breezing through tricky meters, harmonies and beats from all over Brazil.”

João Bosco has been loved in his home country of Brazil for decades, since the 60s when he first began composing and performing. In the early 90s, Bosco mounted a major tour of the US, and since then he has become increasingly popular internationally, regularly performing at the prestigious Montreux Jazz Festival.

Despite his growing popularity outside of his homeland, Bosco remains thoroughly attached to Brazil to the point of never leaving it for extended periods; his music, though rooted in Brazil’s classic samba and bossa nova traditions, combines rock and roll, jazz and other ethnic styles in an eclectic brew that is as inventive and challenging as he is.

A new album, Mano Que Zuera, was released this year.