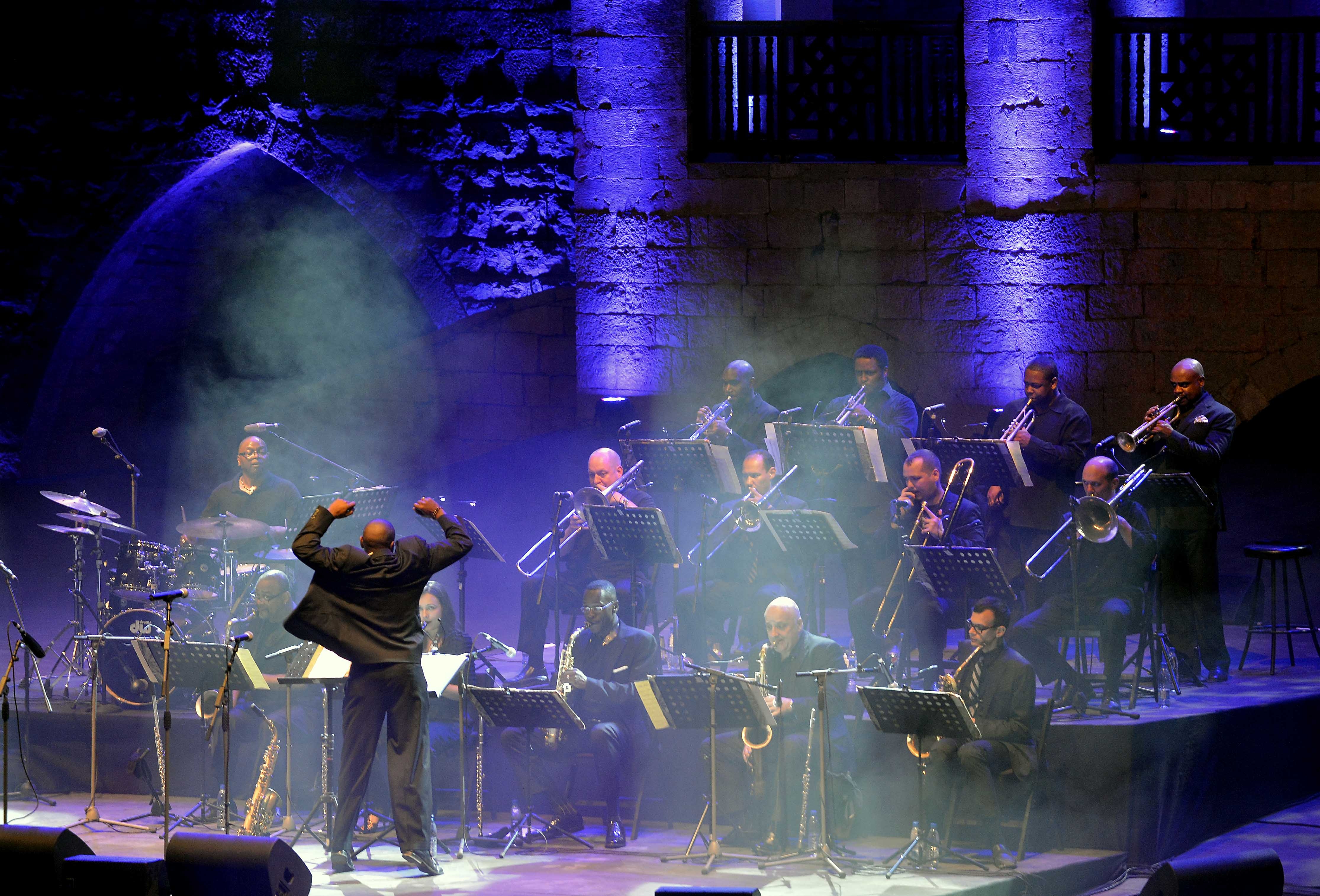 For Dizzy Gillespie, playing in a small combo was never enough. His artistry compelled him to seek and to create larger ensembles because as a composer and arranger, a big band was the ultimate vehicle for self-expression. Given that the majority of his career took place after 1950 when the big band era was over, it’s especially notable that Dizzy Gillespie continued to create brilliant music using the grand-scale formats of jazz big band and orchestra right up to the end of his life in 1993.

The Dizzy Gillespie Big Band is the direct descendant of these ventures and happily, the tradition lives on, nurtured by Gillespie alumnus, executive director and producer, bassist John Lee.

Together they continue to delight audiences around the world with the enduring power and freshness of Dizzy Gillespie’s music. This is the legacy the master would have wanted—and a living tribute from the many extraordinary musicians in this group who exemplify his style, range, and commitment.