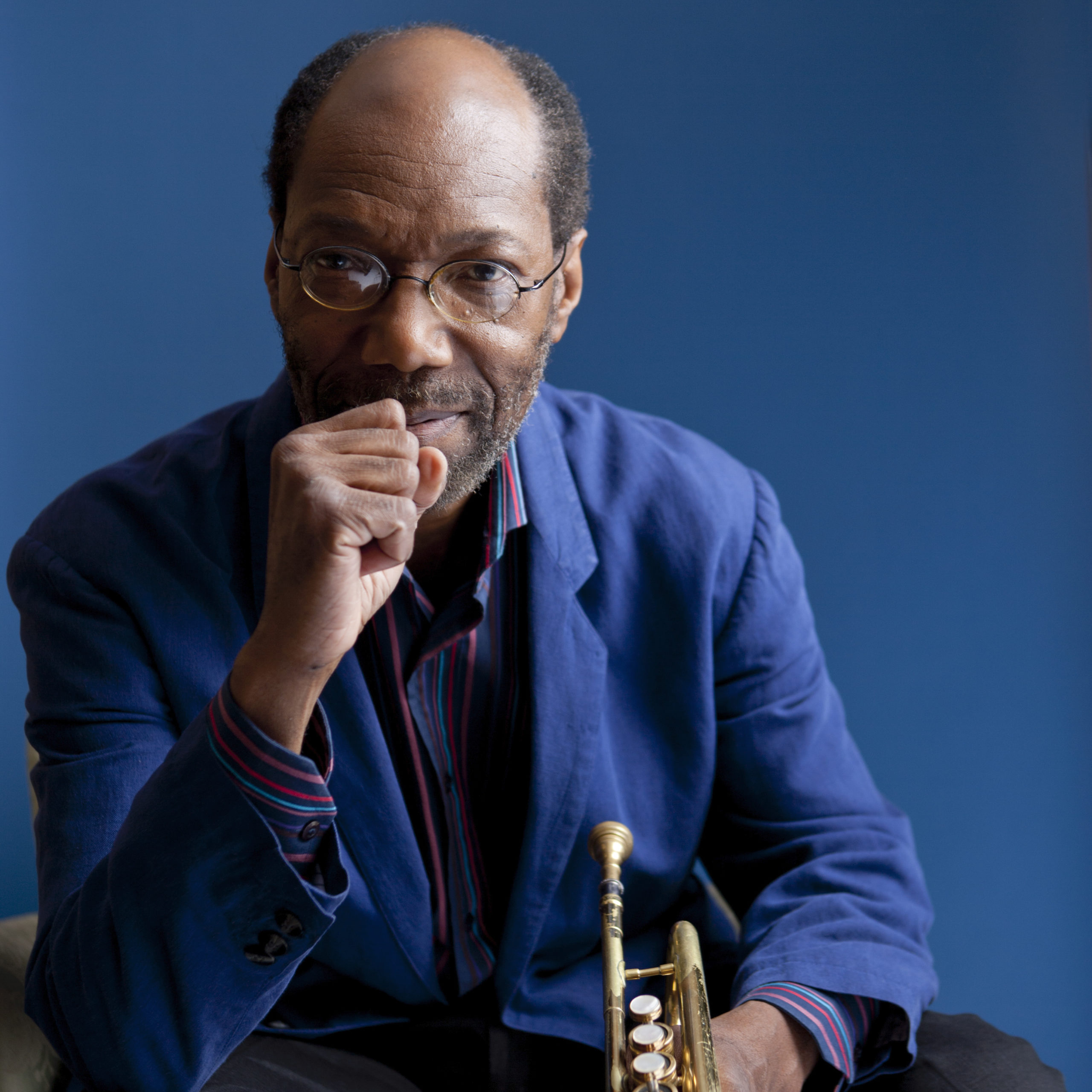 “…of all the trumpeters to come to prominence in the 60’s. Charles Tolliver was perhaps the most sensitive to the necessity of swinging.” –Ira Gitler/THE ENCYCLOPEDIA OF JAZZ IN THE 70s

During the 60s Charles Tolliver worked extensively with several leading bop musicians of the time including Jackie McLean, with whom he was debuted on the 1964 Blue Note recording “IT’S TIME”, and the bands of Art Blakey, and Sonny Rollins. For a short stint he also performed in the Gerald Wilson orchestra, in whose band he met Roy Ayers.

He recorded with both Wilson and Ayers as leaders and he was a member of the Max Roach Quintet, recording the 1968 Atlantic Records session Members Don’t Get Weary. At the end of the 60s he was a founder member of the cooperative quartet, Music, Inc. Another member of this band was Stanley Cowell with whom Tolliver formed the cult label Strata-East.

In 2007, Charles released the big band album With Love, which was nominated for a Grammy award for Best Large Jazz Ensemble. He followed this up two years later with another big band release, Emperor March: Live at the Blue Note.