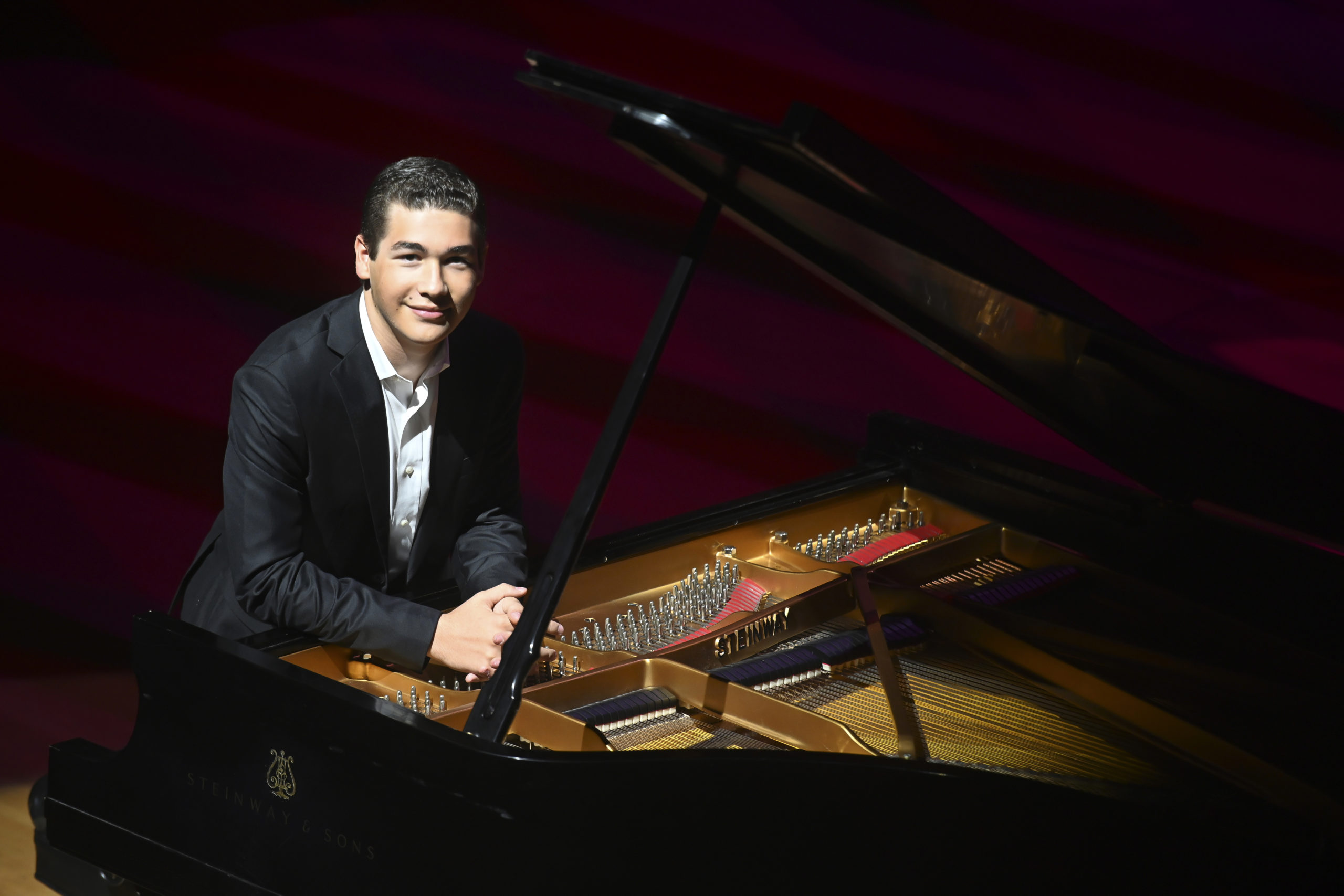 Brandon Goldberg, now 15 years old, has been playing piano and making music since he was three years old.  He found his passion for jazz by listening to his favorite artists including Herbie Hancock, Bill Evans, Oscar Peterson, Charlie Parker, Miles Davis, and John Coltrane.

Brandon has performed at the Newport Jazz Festival, Litchfield Jazz Festival, Bravo Niagara Festival of the Arts, as well as some of the most prestigious jazz venues including Jazz at Lincoln Center, Dizzy’s Club, Birdland Theatre, The Blue Note, Mezzrow, The Apollo Theater, The Side Door in Old Lyme, Keystone Korner in Baltimore and the FAENA Theater in Miami,Florida.

“…unassailable technique, advanced harmonic understanding, a deep sense of swing and, most impressively, a clarity and plethora of ideas executed to near-perfection. “

“…this album takes a further step: In Good Time is Goldberg’s second release, an emphatic statement to indicate that artistic development has rendered his lack of years irrelevant”

“Not only does he swing like a hardened pro but his sensitivity on a ballad whether soloing or accompanying has to be heard to be believed. His unaccompanied rendition of Someone to Watch Over me is up there with the gods. Tatum, Peterson, Garner and co may be long gone but there is no shortage of would be successors and Goldberg is surely high among them.”