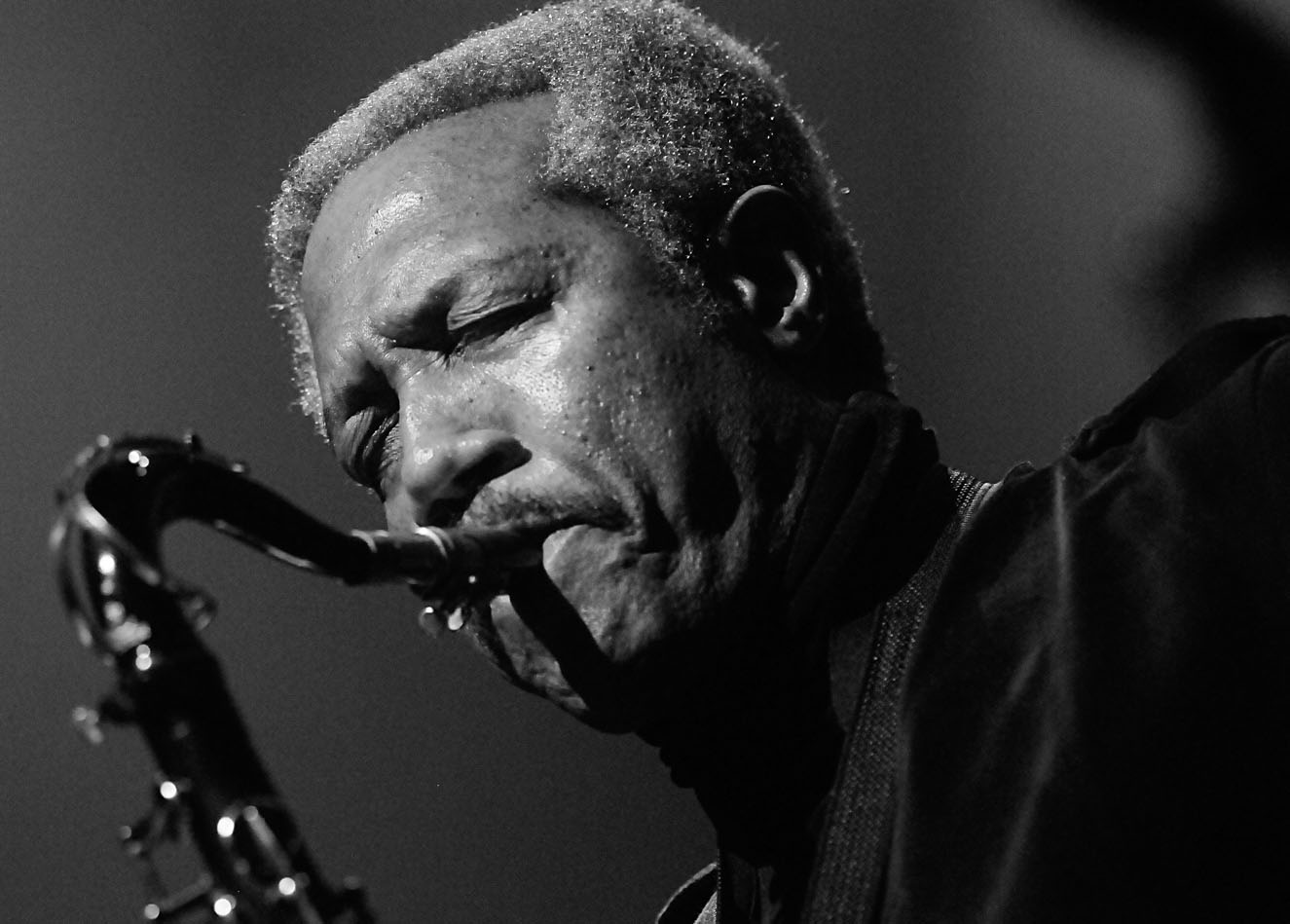 “Whoever invented the expression ‘he comes to play’ must surely had someone like Billy Harper in mind…he is one of the most original and inventive composers I’ve encountered.” – Village Voice

Billy Harper arrived in New York in 1966 – just the right time to attract attention from some of jazzdom’s giants – Gil Evans, Max Roach, Thad Jones, Mel Lewis, Lee Morgan, Art Blakey and the Jazz Messengers. He performed, recorded and toured Europe, Japan, Africa and throughout the United States from 1966 to 1979 with these groups, as well as his own Billy Harper Quintet.

The Billy Harper Quintet began receiving notoriety of its own. In 1966, Harper and his ensemble group were highlighted on the NBC-TV special, “The Big Apple.” With more exposure came bigger audiences and bigger demands for appearances.

As a recording artist, Billy Harper’s album, Black Saint exploded on the international jazz scene in 1976. The reviews all applauded his innovations and prompted the Modern Jazz League of Tokyo to name the album, “Jazz Record of the Year – Voice Grand Prix.”

Throughout Harper’s career, there has been a pattern of spiritual growth and innovation. Says Harper: “My feeling is that music should have a purpose. In the past, it always has been used for healing and uplifting and meditation. And that’s the way I see my music. I’ve had people come up after a program to tell me that they felt a spiritual healing from the music. When that happens, then I feel we’re fulfilling what we’re supposed to do. If people are entertained, that’s ok too. But I certainly see a purpose in my music beyond that.”

As a teacher and lecturer, Harper has taught at Livingston College, Rutgers University, and The New School of Jazz and Contemporary Music. He has also received a special grant from the New Jersey State Council for the Arts to teach improvisation at 15 high schools. Awards and honors included 3 Music Composition Grants; two from the National Endowment of the Arts, and one from the Creative Arts Program. He also received the International Critics Award for Tenor Saxophone for two years consecutively.